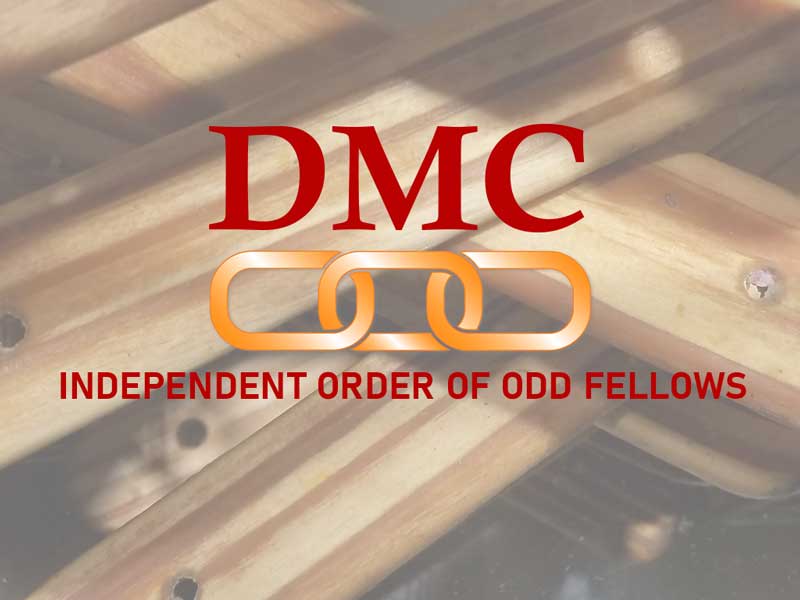 Odd Fellows cannot advance as an organization if we are not effectively proposing new ideas and changing with the times. To achieve certain successes, via new ideas, in most instances, require writing legislation. These are proposals to alter code passages or resolutions to utilize funds.

Each year, at the session of Grand Lodge, we see new legislation come to the Odd Fellows Grand Body, which is made up of Representatives, Grand Lodge officers, and Past Grand Masters. These members number over 200 when in a live in-person session. During the COVID period, this number of Representatives was over 300, because the voting was done by mail. It these members who cast their votes to either change the code or not.

Bills and resolutions are brought up during the session. The members attending would have had ample time to review and try to understand each item being presented. These items we call “legislation.” These are assigned to various committees so they can be reviewed and determined whether such legislation is beneficial to the Order. Sometimes, these are required changes by the Sovereign Grand Lodge, the parent corporation; i,e. the recent Non-Discrimination Policy.

The Legislation committee would be reviewing all bills which change the code. This committee would not handle resolutions; this is the way it is done at Sovereign Grand Lodge as well as other jurisdictions. Other committees would receive the bills as well, such as State of the Order, Financial, Membership, etc. Resolutions, which are temporary, and not a change to the code, would normally be assigned a committee (or committees) the matter pertains. For spending money, it would be assigned to Finance. If it is a resolution to spend money for a membership idea, then it would go to the Membership Committee as well, and perhaps more committees.

The reason for knowing the Odd Fellows code, is to enhance your lodge’s ability to do activities and what those perimeters are and how far they extend.

In the last 17 years or so, our code has been somewhat in conflict, as a major change took place. We shortened our five-day business meeting-session to only three days. When this occurred, those changing the code, by drafting bills to those items related to the five-day session, did not change everything uniformly. We ended up with conflicting code passages. This created stalemates as well as heated discussions over past 17 years. It was left up to who could make the best argument and the most sense of a code passage. This is why knowing the code is important, if one wishes to change the code. All related passages within the code must be addressed. Some are easy and straight forward; others take a bit of reading. Then, knowing the Code of General Laws of the Sovereign Grand Lodge, is more important, because this code takes precedence over our own California Odd Fellows code. This is what the Legislation Committee would be cross-reference with those bills that it receives for review.

At our last Grand Lodge “session,” in May (2021), which was voting by mail, we replaced an entire chapter of our state’s code with a chapter of the Code of General Laws (SGL). This is a planned effort to correct those conflicting passages. But, that is the first positive step for all of us. The author of that bill that replaced the code has been working to fit this chapter to California, by identifying all of the permissible and attractive passages from the code that were removed, to be “in addition” to what was approved (May, 2021), as well as what was passed and approved by the Sovereign Grand Lodge in August (2021). Hopefully, this proposal will be supported as well.