The “Unspoken Word” of the Independent Order of Odd Fellows 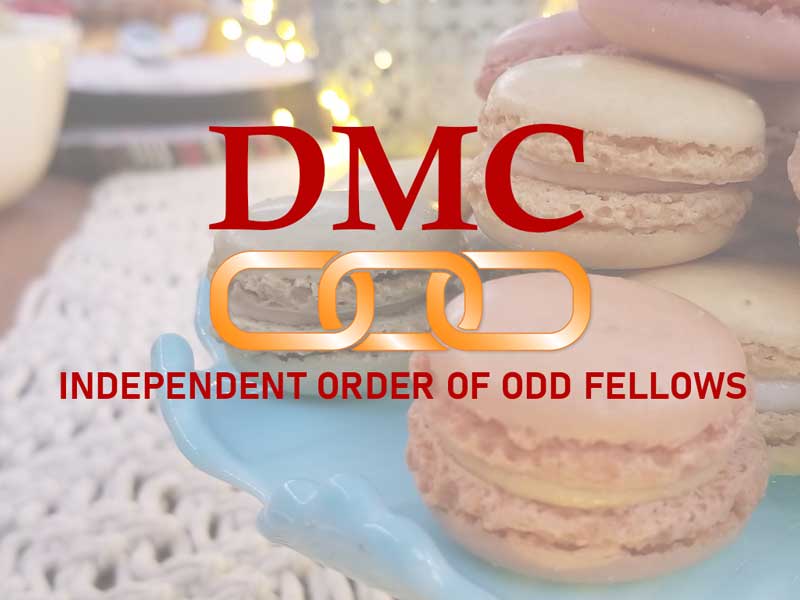 Every member of the Independent Order of Odd Fellows (IOOF) is familiar with the term “the unwritten work.” So let me coin a new term: “the unspoken work.” I use this term to reflect the fact that Sovereign Grand Lodge (SGL), for the most part, does not wish to speak about the elephant in our Lodge rooms. That elephant is the steady decline in our membership year after year after year. Many of our Lodges are tottering and some of our jurisdictions are decimated by the decrease in members. It’s not easy to obtain statistics. And the statistics that are made available by SGL are typically three years old when they are revealed.

Our Order has a big problem. It is called declining membership. And the problem does not go away by ignoring it, or choosing not to speak about it. Every year the median age of our members ekes upward. And every year our collective Lodge membership shrinks lower. It’s not rocket science. You can see where this is going.

Brother Rick Boyles (Odd Fellows California Jurisdiction) has accumulated the latest membership statistics that he could find, and spent many hours sorting through the numbers. His findings are sobering. The newsletter article below is a sequel to an article published by Rick on July 10, 2020.

Reality by the Numbers

The statistics below are listed in the 2018 IOOF SGL Advance Reports. The figures from 2018 are derived from all state jurisdictions for the year ending 2017.

I asked one of my fellow members a few years ago what he thinks the order will look like in ten years? He replied “Who Cares? I will be gone.” He was clearly right on the money in one aspect. He has already died. But I will leave it up to you, dear reader, to decide if the situation is dire enough to garner any attention:

In summation, the Independent Order of Odd Fellows must make fundamental changes if we are to survive. Statistically, if we stay on the same track, we are doomed. But statistics may also save us if we learn the following lessons – we must recruit younger and more diverse members. We must become a welcoming center for people of all walks of life, all political persuasions, and we must clearly define our Friendship, Love and Truth to the outside world.