A Thank You For a Wonderful Breakfast with Santa 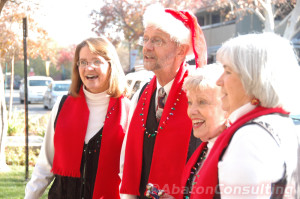 Well, we just completed another successful Breakfast with Santa (BWS). This was our Eighth year organizing, sponsoring and hosting this event at the Lodge. On behalf of my co-chair Barb Geisler and myself, THANK YOU to all the volunteers and helpers who made this a great success. This is a fun event but also a huge event to coordinate! But Odd Fellows and Pledges really stepped up to help in many big and little ways. 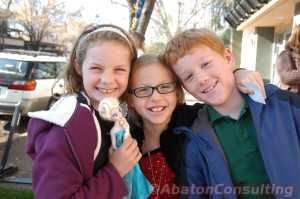 All 360 tickets to this year’s BWS were sold out in just 8 days! This is an all-time record for rapid sales. The children and parents who attended had a wonderful time. I heard nothing but compliments to the Odd Fellows for hosting this event. We handled three separate seatings for BWS. We received a lot of good publicity in the community for the Odd Fellows Lodge.

We also raised $7,000 from BWS this year – an all-time record. $3,250 of that was from ticket sales, and the remaining $3,750 came from our financial sponsors. These funds will be used to benefit foster children and former foster children.

Thank you to the following Odd Fellows for their great work on this event:

And to the volunteers during the shifts who helped move food, serve, set tables, clean up, etc: 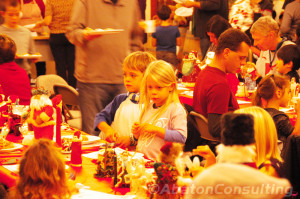 Thanks to the “scullery crew” who helped on major clean-up after the event:

Also, thank you to the folks who helped us set up the Lodge before the event or helped put BWS supplies away after the event:

Thank you to Common Grounds and Avid Reader who sold our tickets. And thanks to Lodge OSA Blake who was invaluable on the day of the event.

Mark your calendars for the Ninth Annual Breakfast with Santa which will be held on Saturday, December 13, 2014.