On October 12, 1810, a celebration was held to honor the marriage of Crown Prince Ludwig of the Kingdom of Bavaria to Princess Therese of Saxony-Hildburghausen. The citizens of Munich were invited to attend the festivities, involving a feast and horse races which all took place on the fields in front of the city gates. Those fields, which were renamed Theresienwiese or “Therese’s fields” to honor the crown princess, were home to the first party which they called “Oktoberfest”. It seems that everyone enjoyed the celebration so much that officials decided to hold the race again every subsequent year in conjunction with the state agricultural show. Although the horse racing went by the wayside, the more modern Oktoberfest party is still held on the original site to this day, and this year will celebrate its 202nd anniversary in Munich.

Sixty years after the first Oktoberfest in Munich, the Davis Lodge (called Yolo Lodge in those days) in 1870 received its charter. And this year, on Saturday, October 11, we will celebrate the sixth anniversary of our own Davis “OddtoberFest”, which was started in 2009.. The Fest will run from 6:00 to 9:00 p.m. on October 11, with dinner served at 7:00 p.m.

Space is limited, and you should RSVP now to reserve your seat(s) for the Fest. Make sure to tell us all the names of the people in your party. RSVP to Renee Liston at reneeliston@gmail.com. Checks should be made payable to “Davis Lodge” and the memo section of the check should clearly state “OddtoberFest”. You may pay at the door. Or you may directly drop off checks into the Lodge mailbox (the mailboxes are located near the back door of the Lodge Hall) of the Odd Fellows Lodge Financial Secretary Duff Devine; or you may mail checks to Duff Devine, Financial Secretary, Davis Odd Fellows Lodge, 415 Second Street, Davis CA 95616.

The Fest will include a catered German dinner, Bavarian music, lots and lots of door prizes, four specially brewed beers, wine and soft drinks – all included in the price of admission. Popular local musical group “Cold Shot” will perform a set or two at the Fest! And the price of admission is just $15 per person, a nice odd number. The Fest is open only to members, pledges, family members, and guests of members and pledges. This Fest is a family-friendly event.

Our Lodge’s Zymurgy Committee, chaired by Tim Carroll, has brewed FOUR beers specially for our 2014 OddtoberFest. They are:

1. Maerzen – This is a beer specially brewed during the Oktoberfest time (the Fall) in Germany. It has a light toasted to moderately rich German malt aroma with a mild hop bitterness to provide a balanced finish.

2. Helles – This is German word for “light” and refers to the color – which is the lightest of the bock beer family. Stronger alcohol versions (Maibocks) are typically brewed for the Spring festivals. A moderate to strong toasted malt aroma with mild to zero noble hop aroma, often with a spicy quality. It should have a nice medium body mouth-feel with a smooth and clean finish.

3. Koelsch style – Koelsch is an appellation protected by the Koelsch Konvention, and is restricted to the 20 or so breweries in and around Cologne (Koeln). A very low to no Pils malt aroma with a pleasant, subtle fruit aroma and low noble hop aroma. Soft, rounded palate comprising delicate flavor balance between soft yet attenuated malt, an almost imperceptible fruity sweetness from fermentation, and a medium-low to medium bitterness with a delicate dryness and slight pucker in the finish (but no harsh aftertaste).

4. Hefeweizen – This beer features moderate to strong phenols (usually clove) and fruity esters (usually banana). The balance and intensity of the phenol and ester components can vary but the best examples are reasonably balanced and fairly prominent. Noble hop character ranges from low to none. A medium-light to medium body, never heavy. A beer to which people love to add orange or lemon wedges. 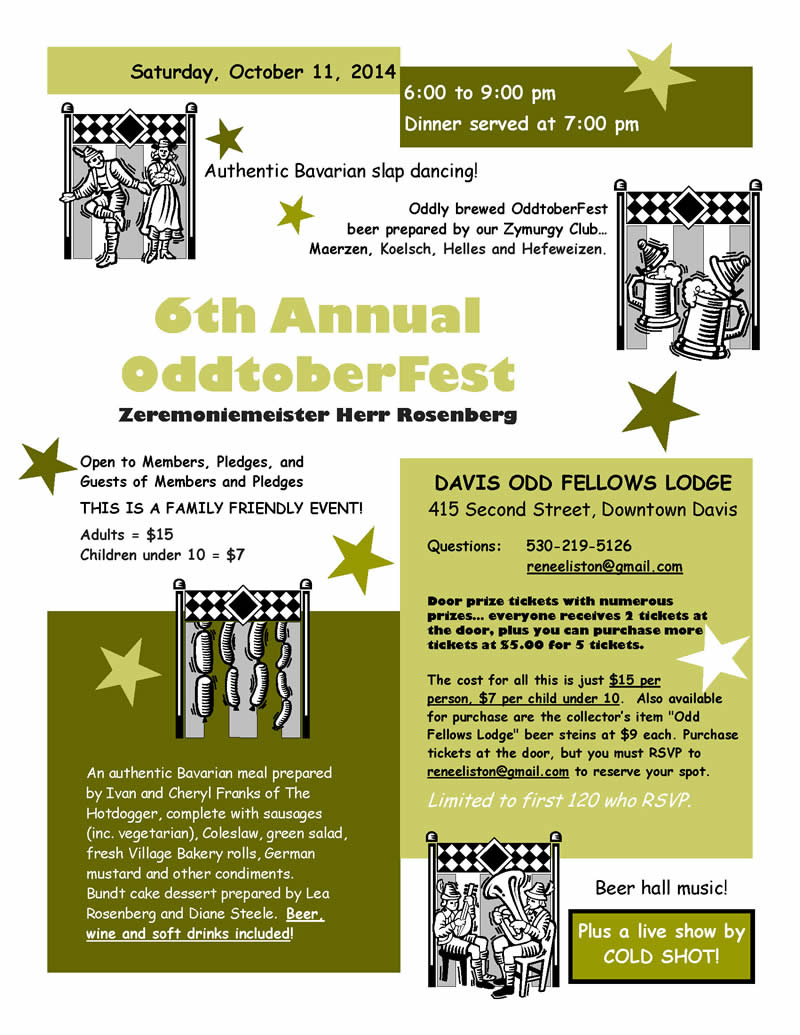