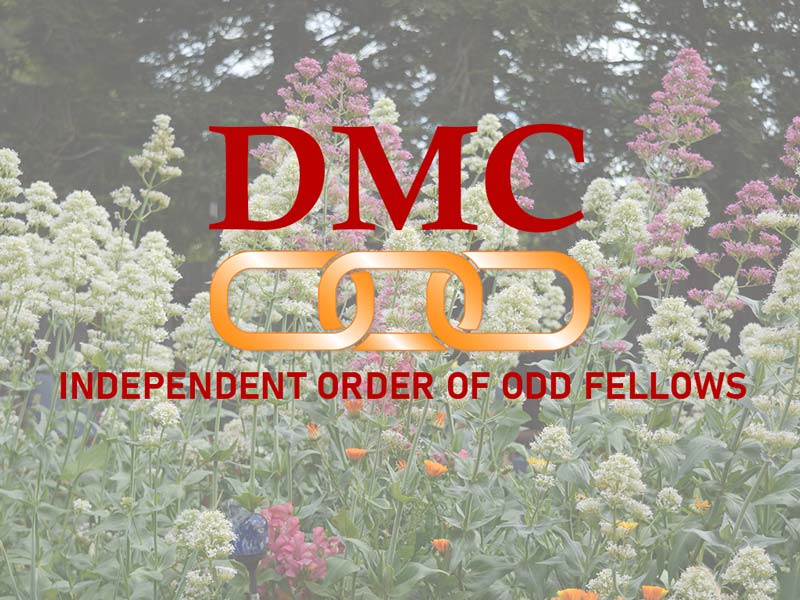 The Independent Order of Odd Fellows (IOOF)  is dedicated to Friendship, Love, and Truth. Let’s take a moment to speak some truth.

On the other hand, the largest jurisdiction (California) has over 4,000 members.

California is permitted to send a total of 2 representatives from its Grand Lodge to Sovereign Grand Lodge.

By any standard, does that seem fair? 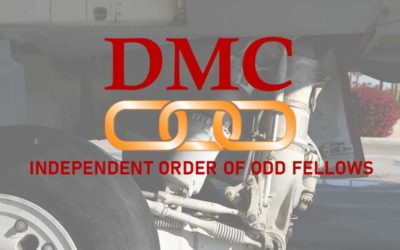