Reason for growth in the Odd Fellows of California 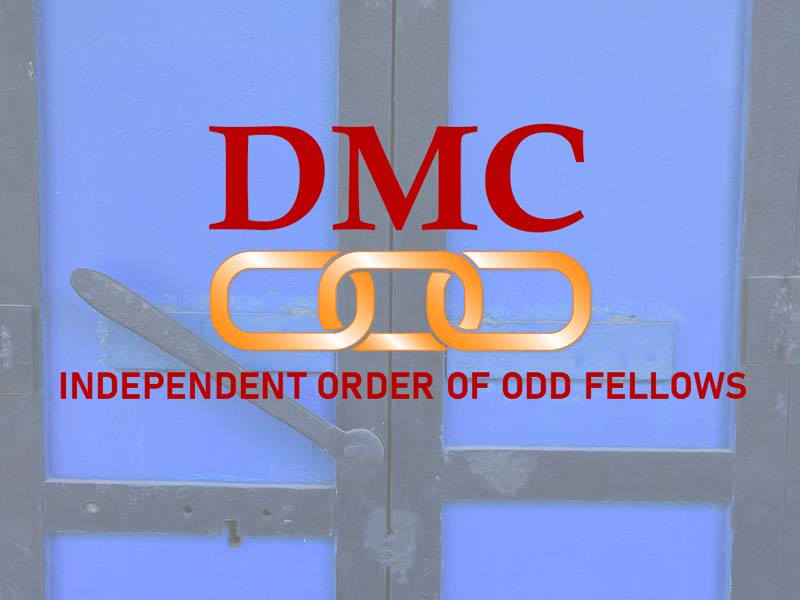 The viability, strength and growth of an Odd Fellows Lodge is sometimes driven by the energy of a particular member. Following is a Dedicated Members for Change (DMC) article by Past Grand Master of the Odd Fellows of California Rick Boyles, a frequent contributor to this DMC Newsletter.

To those of us lucky members in the great State of California, it is easy to define two primary reasons for our steady growth in membership of the Odd Fellows in California. Two wonderful members – Dave Rosenberg and Peter Sellars.

Both these gentlemen have been responsible for bringing in hundreds of new members, and not only getting them to join, but also in keeping them enthusiastic within the IOOF. I have been in the Odd Fellows long enough now to have viewed the before and after views of their Lodges. Both the Davis and the Yerba Buena lodges were near dissolution prior to them becoming involved with them and now they are two of the biggest Odd Fellow Lodges in the United States.

It is hard to overstate the impact and significance these two gentlemen have had on the Independent Order of Odd Fellows. Both have wonderful personal histories which instill respect in their day to day lives, and I often consult them for advice, as do many others within our Order. Clearly, there are other Lodges in the state of California which gain new members, but none can compare with the Lodges these two members lead. Dave and Peter lead with the strength of their character not through some position of power within the Lodge. They are both smart enough to step aside and encourage new and diverse members to assume positions within their respective lodges and help with sage counsel and calm demeanor.

I could write pages describing both great Odd Fellows, but it would not do them justice, as they are more than the words on this page even though I might make it glowing praise. They are not perfect, but they both know that and admit it freely. What they are, however, are perfect examples of Odd Fellows – always congenial, always caring, never divisive, and friends to all. It bears repeating that they have rejuvenated dying lodges, and made them not only healthy lodges, but huge lodges with hundreds of members. I have often had the pleasure to speak to some of their members and no one ever says a bad word about them.

In closing, it is hard not to write pages on their qualities, but the best way to know them is to talk to them and listen to their counsel. Both are excellent speakers, and always willing to give you a smile and a greeting as the best in the Odd Fellows should.