Odd Fellows: Returning to a sense of belonging 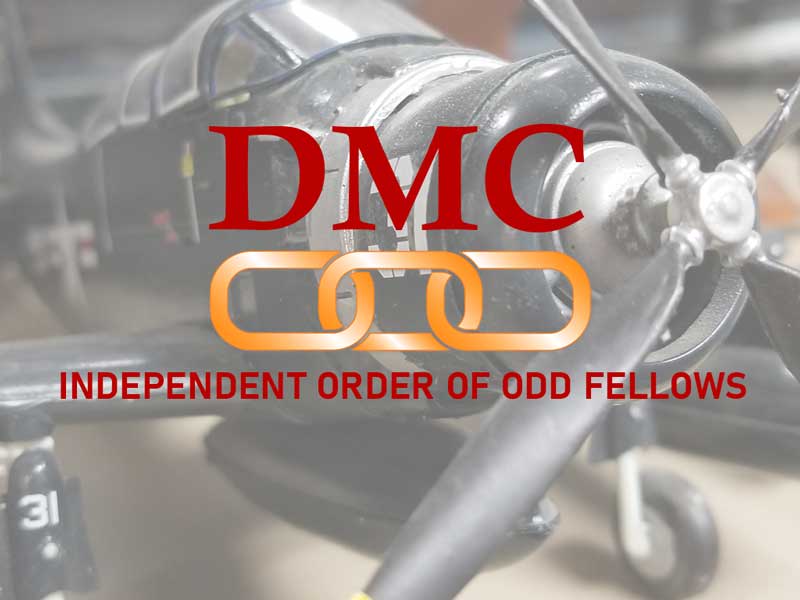 California Odd Fellows Past Grand Master Rick Boyles is a gifted writer and one of the founders of DMC.   He has written many columns for this newsletter. There are times when Brother Rick’s writings inspire, provoke, and disturb. And that’s perfectly fine. At a minimum, Rick takes us out of our personal comfort zones, and causes us to think.

Why did we join Odd Fellows in the first place?

Why have we continued to be Odd Fellows?

What have we accomplished as Odd Fellows?

Here is a thought-provoking article for your reading pleasure.

An Onion to a Beggar

“An Onion to a Beggar” is a religious parable originally used in the classic work “The Brothers Karamazov” by Fyodor Dostoevsky. But it has been reused again and again, both in later prose, and real life. It means that if someone can give an onion, unaltered, to a poor person, the giver may indeed go to Heaven, or, conversely, if the onion is damaged, or otherwise inedible, the giver goes to Hell.

Of course, it is more complex than that, because the book is devoted to that subject, but you get the idea. Before you say, well, hey, this was a darned Russian, while that is true, Russia, at that time, in the 1870’s to 1890’s was full of Christians, guided by the Russian Orthodox Church. Dostoevsky was devoutly Roman Catholic. This phrase has been used in American works as well. The point of this discourse is something that has been haunting my mind for years.

The Independent Order of Odd Fellows (IOOF), in a historical context, have been known, or reputed to be, charitable, but are we really? We are at a critical juncture both within and outside the order. Due to the pandemic, many of us are communicating remotely, while millions are wondering about their own future once our country reopens. The news is full of these issues. Millions are facing eviction, and enduring hunger, and other embarrassments they have never encountered before. Some of us have been lucky, either to be still employed or in a fixed retirement state, however, we probably have all seen those needier than us. We should each do something to ease someone’s pain. If anything, it at least corresponds to our historical narratives.

IOOF membership in California really heated up during the California Gold Rush in the 1840’s. Many people were in need. The illusion of the rush for gold in California is that many got rich. The opposite is true. Some got rich, certainly, but most spent years in futility, hoping for wealth. Many of the rich were the shopkeepers and saloon owners in suddenly exploding towns becoming refuges for those tired from their search for wealth. Similarly, lodges, such as the Odd Fellows, Masons, and other groups became full of people who were both tired and low spirited. Local leaders of the fraternal groups were often town mayors, sheriffs, and other local dignitaries. Why did so many become members at that time? It clearly was not due to a ritual, or other fraternal characteristic, it was entirely due to need – the need for nourishment, for safety, and a sense of belonging.

This is what we need to return to.

Of course, we can’t afford to personally house the homeless, or pay the rents of those closing upon eviction, but we can help ease their pain. The counts of the homeless in California throughout the state are exploding. We can each do something, anything, to help. This is not a political stance, or a social issue, so much as it is a human issue. We must see each human as an integral part of our society and their need should be somehow aligned within our own view of the world. We can certainly afford a symbolic onion to a beggar. If your lodge is reopening, invite at least one needy person to your dinner, or something else that says you care. The homeless and the needy are now not only in homeless encampments, but many also now walk our streets in almost silent desperation. Those reading this have by most counts survived the pandemic, now we must seek to help those who have been harmed by it and help pave our own way to a better future.