The Zombies are Coming!

And they have bikes! On Sunday, October 30th, from 12–3pm, ride along the Davis Bike Loop and encounter Zombies!

THAT’S NOT ALL! Watch Skydance Skydiving zombies fall from the sky at 3:30pm at Community Park (made possible by Lawson Youmans of Hallmark Properties & Dawn Coder of Coldwell Banker Select).

There are NO ADMISSION FEES! This is a FREE community event. There is no starting or ending point for the bike ride. Riders can hop on the Davis Bike Loop at any location and ride in either direction. View our rules and safety plan.

There is no starting point on the bike ride route. Riders (Zombies and Humans) can hop on the Davis Bike Loop at any location and ride in either direction along the route. But be sure to head towards Community park as it gets close to 3:30 PM. There you will see Zombies skydiving.  You don’t want to miss our grand finale at Community Park!

HALLOWEEN COSTUMES ARE HIGHLY ENCOURAGED. We have 25+ prizes available for individuals and groups wearing costumes we love! Prizes and details here. A shoutout to Yoloberry Yogurt for their generous donation of gift cards!

What Riders Can Expect

All proceeds from our event go to Norcal Trykers, a non-profit organization that creates custom tricycles for children with special needs. Each year the Davis Odd Fellows and The Bike Campaign work with local sponsors to raise enough money for the creation of 6 custom tricycles—YEESSS!!!

Visit http://www.zombiebikeparade.com to view our route map and learn more about this epic event.

Tickets are $100, with proceeds benefiting
Norcal Trykers and The Bike Campaign

A Davis native, Pella is best known for his topical comedy and political satire. His impressions of Eminem, Joe Rogan, and Governor Gavin Newsom exploded online in 2020.​

Check out some of his works for mature audiences on Youtube: We Out Here – Alien Documentary, Meet the Cyclists that Take up the Entire Road (inspired by Davis, CA), Joker Parody, UFC fighter giving interview. 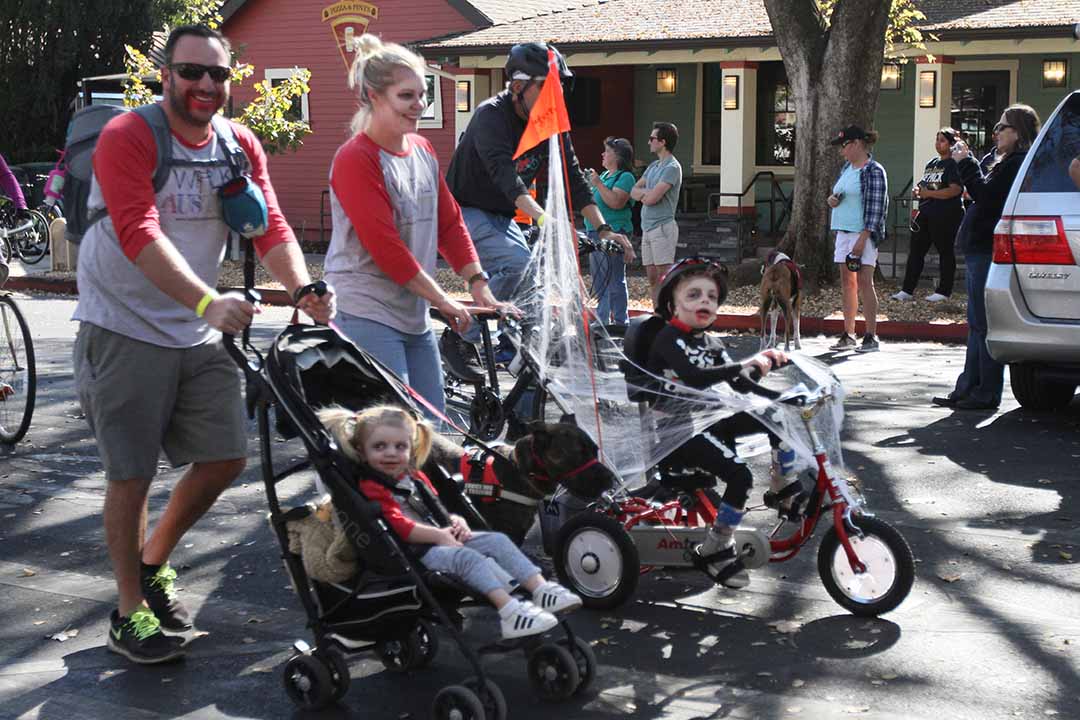 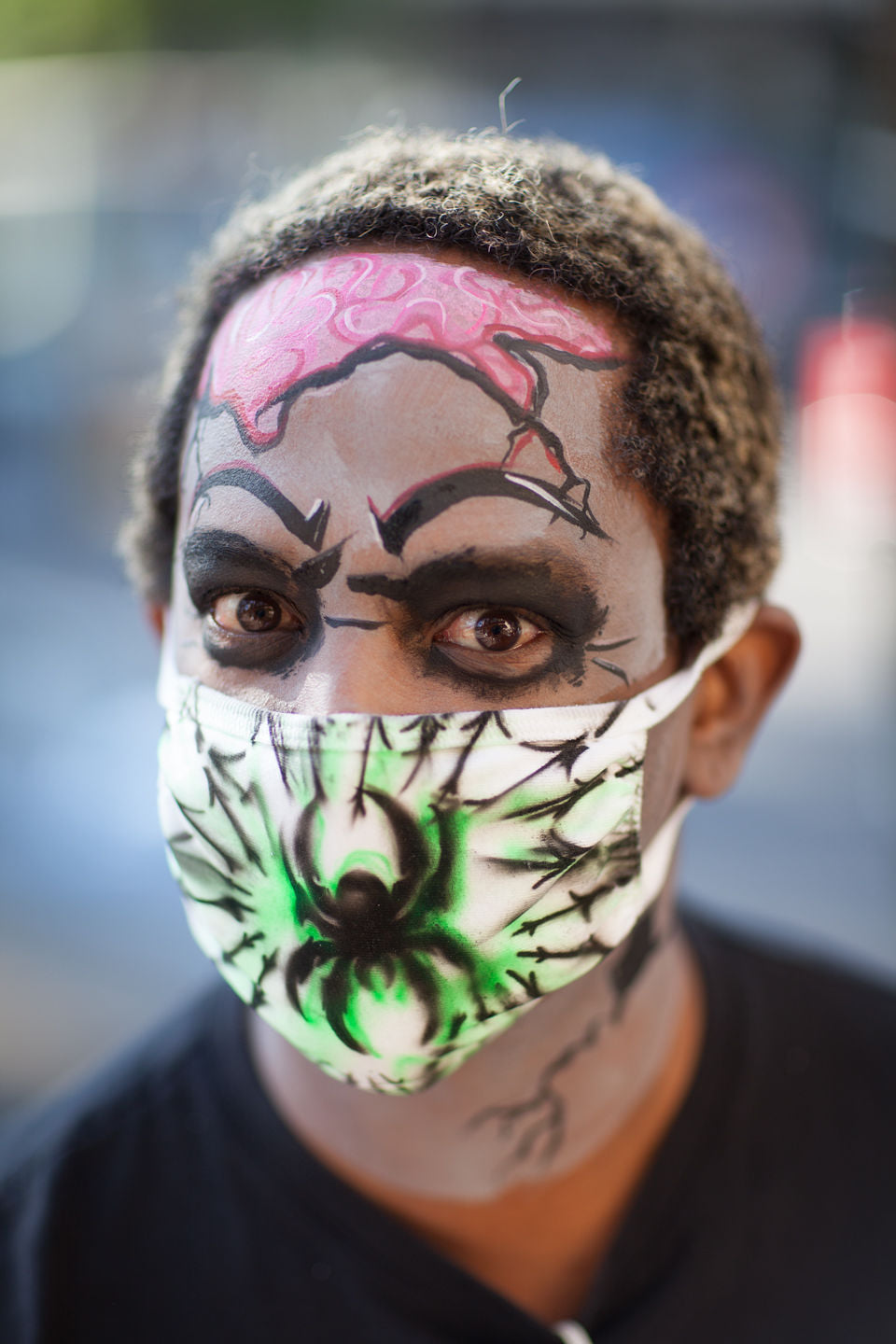 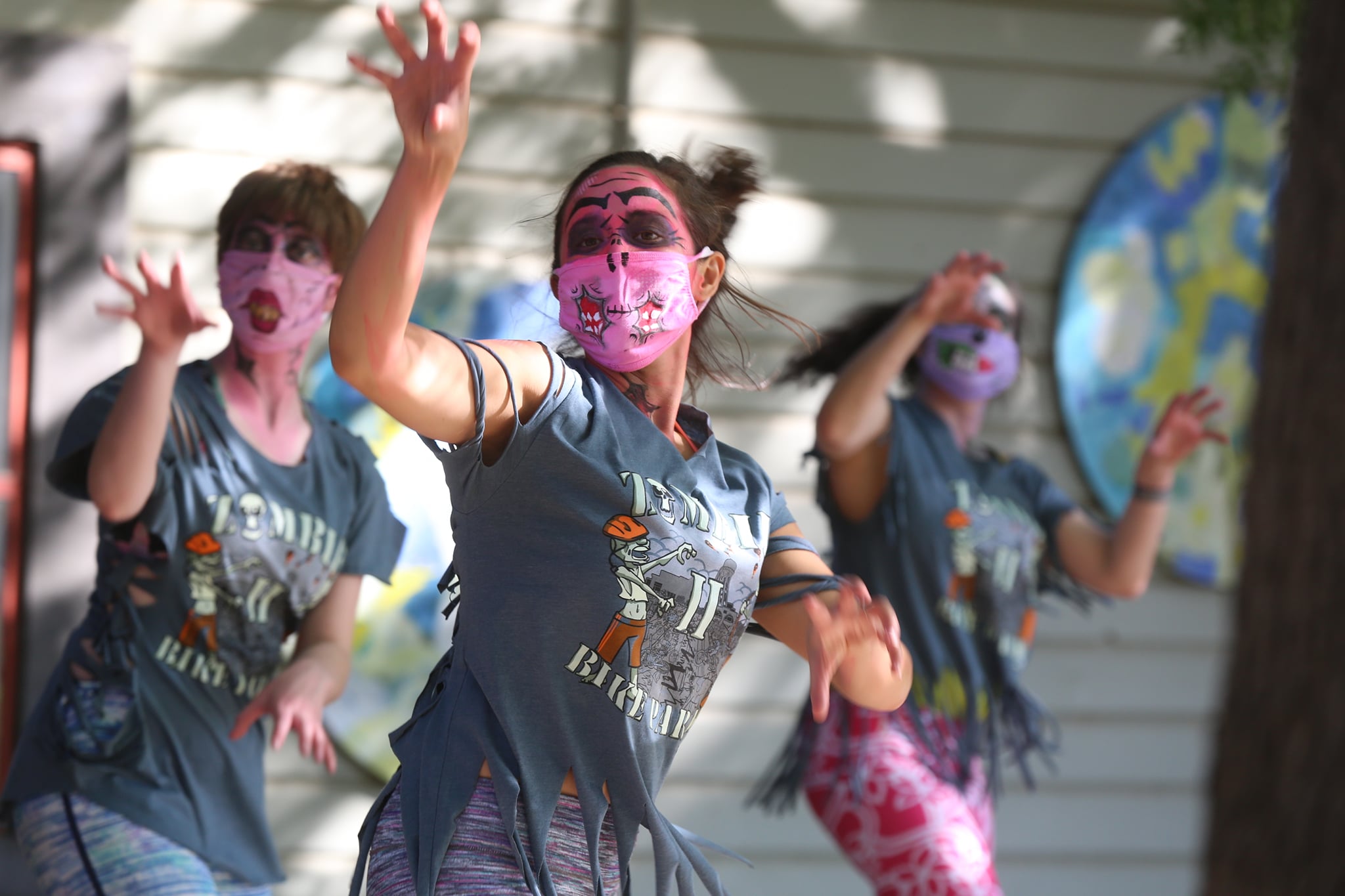