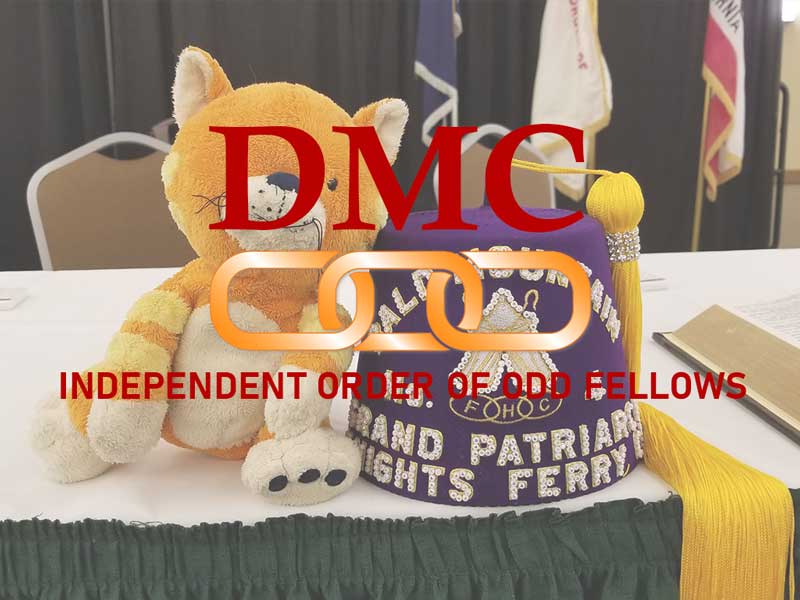 Have you heard of these fraternal orders? I imagine not. They were orders that sprang up in the United States, grew and flourished, and “like tears in the rain” their membership diminished and they vanished from the fraternal landscape. They are a few of the hundreds of fraternities that functioned in this country, with members, lodge halls, initiations, rituals, rules, and secret words. They had leadership positions like Grand Illuminator and three or four descriptive words forming mottoes like Friendship, Benevolence, Love, Charity, Truth, Trust, Justice, etc. They flourished and then they evaporated.

Well, the answer is both simple and complex. The simple part is easy to understand and digest. They disappeared because they failed to bring in sufficient new members to replace existing members who moved away, moved on, or passed away.

It’s just simple math. If you lose 10 members a year, and you add five members a year, the organization will wither and die in time. The complexity comes into play when trying to determine “why” the fraternity failed to bring in sufficient new members. It can be summarized in two concepts: (1) change, and (2) failure to evolve with change.

Society does not remain stagnant. We once communicated by handwritten letters, posted and then delivered days (sometimes weeks) later. Then we used telegraph lines to send simple messages using Morse Code. Then telegraphs. Telephones hung on walls and we spoke to operators. Society became enamored with radio, until television burst on the scene. All superceded by social media. Even social media changed. Once Facebook was all the rage with people in their teens and 20’s – until they realized that Facebook was being used by their parents and grandparents. So they moved on to Instagram, Snapchat, YouTube, Vimeo, Pinterest, Twitter, Tumbir, TikTok, and other forms of sharing, discussion and communication.

And the same can be said of Odd Fellows. There was a time that Odd Fellowship – like all other fraternal orders and most of American society – shamefully did not admit people of color or women. That has thankfully and appropriately changed. Odd Fellowship, in fact, recently adopted a strong anti-discrimination clause and insisted that it be included in Lodge Bylaws. The ritual of our Order has changed and is changing – too slowly in the opinion of some – but it is changing. We now encourage social meetings – there was a time not too long ago, when social meetings were abhorred.

Yet some Lodges fail to evolve with the changes in society. Some Lodges, for example, communicate to members with paper notices, and announce events only in the local newspaper. They fail to use email or social media to communicate and to reach out to their communities. And this failure essentially places the Lodge on an island accessible primarily to people in their 50’s, 60’s and 70’s, and cuts them off from younger generations. Yet, it is those younger generations – folks in their 20’s, 30’s and 40’s – which are the future of their Lodge.

Sad to say, there are some Odd Fellows (and you know who they are) that like things just the way they are and reject change. Change invades their comfort zones. This attitude is understandable, yet it is in conflict with the future of the their Lodge. In a sense, it is a selfish attitude which looks only to the member’s personal comfort, but ignores the needs of the Lodge to bring in new members who are younger, who have varying interests, and who come from communities that are not identical to the current membership of that Lodge. Inevitably, this resistant attitude will cause the demise of that Lodge.

Don’t believe me? Think of this. There was once over 400 Lodges in the Jurisdiction of California. Today, we have barely 100 Lodges, and a significant number of those Lodges have less than 15 active members. This is a story replicated throughout North America.

Everything changes. Nothing stays the same.