The general public is invited to play Bingo at the Davis Odd Fellows Lodge Hall on Sunday, September 8, to benefit Unleashing the Possibilities, Inc., a 501 (c) (3) charitable corporation raising money to build a new animal shelter for all the real doggies and kitties and critters in Yolo County. 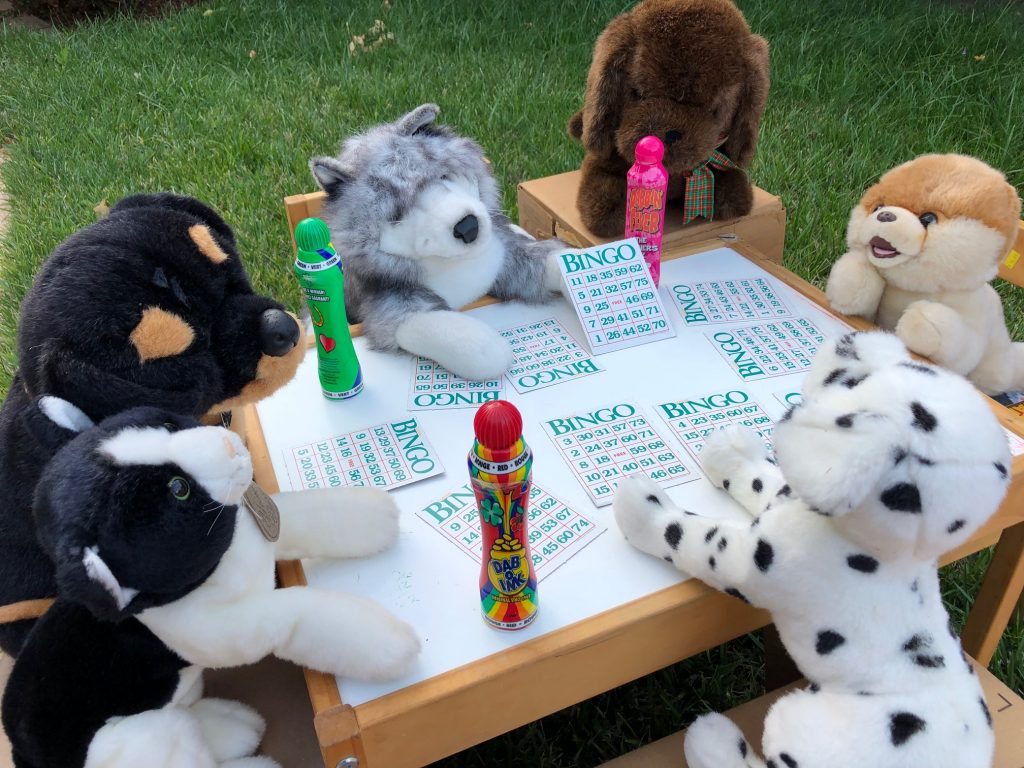 Doors open at 12 noon, and Bingo begins at 1 p.m.   Bingo played at the Odd Fellows Hall is sanctioned gambling and so only adults may play.   Cash prizes are awarded for winners of every game.   Fifteen games are played and the cash prizes go up to $250 for the final “blackout Bingo” game.   The Odd Fellows Lodge Hall is located at 415 2nd Street in Downtown Davis.   The Odd Fellows run Bingo every second Sunday of every month on behalf of charitable and community organizations, and have been doing so for 11 years.   It is estimated that the Odd Fellows have provided some $75,000 to these organizations.   All proceeds raised by Bingo are paid to the beneficiaries after winners are paid.

In  addition to Bingo, the public enjoys a snack bar with hot dogs, nachos, candy, soft drinks, wine and beer.

Unleashing the Possibilities, Inc. (UTP) was formed several years ago to encourage Yolo County Government to work with the cities to build a new animal shelter.   The current shelter is old and worn out and does not serve the community, nor the animals, as well as it should.   By raising private funds to help government build the new shelter, UTP has moved the process forward.   Currently, county government is in discussions with the cities to form a Joint Powers Agreement (JPA) as the future structure for animal services.   UTP is committed to bring private monies to the table to help local governments build the new shelter and improve animal services.