How do you handle conflict within your Odd Fellows Lodge?

Does your Odd Fellows Lodge have an internal conflict right now?

And make no mistake about it – conflict must be handled. If left to fester, it will develop into a fraternal boil that will eventually erupt, causing significant damage to the fraternal skin which holds the Odd Fellows Lodge together. The unresolved conflict will make Lodge life unpleasant, will turn members off, and will eventually lead to diminution of the IOOF experience and reduction in membership. Certainly, it will affect the ability of the Lodge to bring in new members. After all, who really wants to join a Lodge where the atmosphere is tense and where some turmoil is apparent?

Ironically, if every Odd Fellow always remembered and consistently followed the admonitions and precepts of the Order, there would be no conflicts. There might be disagreements, but there would be no battles and wars within and without the Lodge Hall. The Order’s admonitions and precepts include friendship, love and truth. Simple, yet powerful words. Sometimes, some members forget them, or worse, ignore them.

So, what “conflict” am I talking about?

The conflict can be with a group, or it can be with an individual. Both are potentially disruptive to a pleasant Odd Fellows Lodge experience. After all, we want members to look forward to attending Lodge meetings and events. These should be happy experiences. They should not be tense or worrisome gatherings. Group conflicts are the most difficult to live through and, frankly, the most difficult to solve. At the get-go, I really dislike group conflicts because they can mean that the Lodge has devolved into cliques. (Remember in high school how we had cliques like the jocks, and the nerds, and the “cool kids”, and the thespians, etc.?) We should not have factions or cliques in our Lodges. We are all brothers and sisters in the same family. No one should be shunted aside or marginalized. We can’t elevate the character of mankind, if we can’t elevate the character of each other.

I recall a group conflict that occurred just a few years ago in a California Lodge. It was quite poisonous. I won’t, of course, name the Lodge, nor get into the details of it. But suffice it to say that to me, the group conflict reflected a generational divide. On the one hand were older, more long-term members. On the other hand were younger, and newer members of the Order. The two groups had rather different perspectives on the use of the Lodge Hall and the involvement of the Odd Fellows in the community.

How does the Lodge remedy a conflict situation?

As noted, the conflict needs to be resolved, sooner rather than later. Allowing it to go unresolved becomes its own conflict. And don’t despair. Conflicts can be resolved. The goal is to take the path of lowest resistance which will resolve the issue.

So, step one would be to have a one-on-one conversation with the person or persons who are the source of the conflict. This is not easy, but it is the fraternal thing to do. In other words, if actions by Brother X concern or disrupt Brother Y, then Brother Y should have a low-key and confidential conversation with Brother X to let let Brother X know how Brother Y feels.

If that is ineffective, then the matter must be brought to the attention of the Noble Grand (or, perhaps, an older and respected member of the Lodge), to see if some quiet mediation may help.

Hopefully, the conflict can be resolved at the Lodge level. In the most extreme cases, an aggrieved member can bring “charges” against a perceived offending member, and launch a trial process in accordance with the Code. A member can be suspended or expelled in this process. But frankly, the “trial” card should be played only in the most extreme case because the process is cumbersome, and the trial, itself, will undoubtedly cause even more conflict in the Lodge.

p.s. For those who have been following DMC for the past decade, you know that I have published three books about the future of Odd Fellowship. I have now published an autobiography and copies are available through Amazon at the following link: “Judging My Life: From Rags to Robes,” available to buy on Amazon. 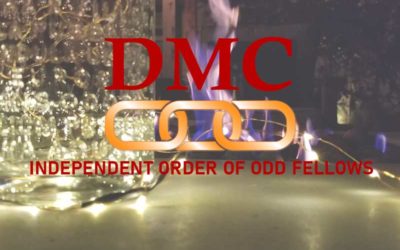 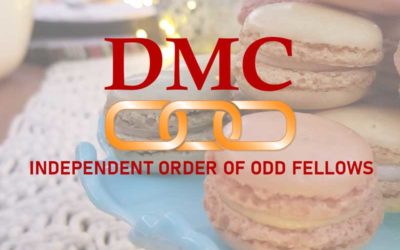 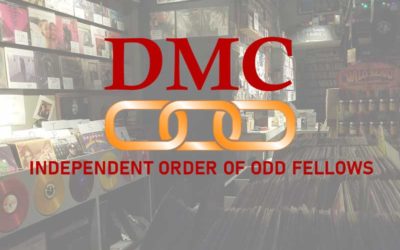