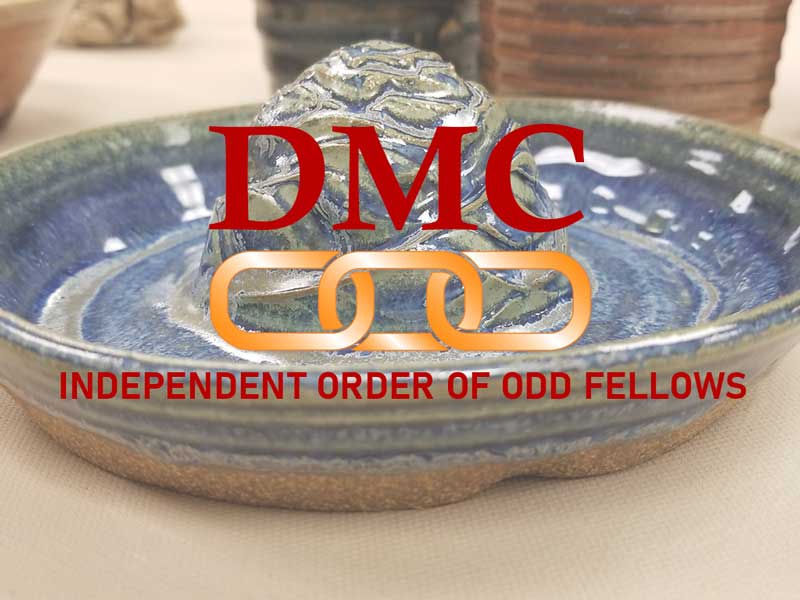 Several weeks ago I wrote a piece in the DMC Newsletter commenting on the fact that the fastest growing segment of our membership is female members, and remarking about the increasing role that women are playing in Odd Fellows Lodges. I tried to do my part in recongizing the contributions of women when I served as Grand Master by appointing women as a majority of my Grand Lodge Officers (a first in California) and ensuring that women were well-represented on all Grand Lodge committees.

I received this wonderful bon bon of a response and reflection from a loooooong-time member of the Order (reprinted below). This gentleman has served as an Odd Fellow (or, as he calls it “Oddfellow” in the British way) for over eight decades. The Brother who wrote to me is now 101 years of age, and suffice it to say that he has seen a lot of changes in our Order in his century of life.

The writer belongs to Black Diamond Lodge #5 in Nanaimo, British Columbia, instituted in 1874. Nanaimo is a small town, north of Victoria. I recall visiting Nanaimo with my wife, Lea, a number of years ago. We had been on Vancouver Island visiting the historic Lodge Hall and the remarkably active Lodges in Victoria, and decided to take a day-trip north on the island. We took the train running on an impossible track, clinging to the side of mountains with the spearstips of fir trees beneath us. The town of Nanaimo was both gritty and picturesque, with piquant French bakeries and sturdy English pubs. The streets are laid out like the spokes of a wheel, emanating from a lovely harbor. It’s nice to know that this corner of the universe contains a Lodge of Odd Fellows.

When I joined the Oddfellows in 1938 at age 18 I had been a sailor in the Royal Naval service for three years and I had a further 12 years to serve My home Port was Portsmouth in southern England. So I joined a Royal Naval Lodge of Oddfellows in Manchester Unity. The lodge was run by women and women served in jointly with the men holding all job descriptions right up to the head office in Manchester.

I hardly ever was in my home lodge because I was serving in ships on foreign stations all over this world. I visited many different lodges in many countries. This last 50 years I have been a member of Black Diamond No 5 and am a past noble grand. I am now 101 and have been in Oddfellow’s over 80 years and have seen many changes take place. I believe allowing the women to join the lodges is a very good move long overdue.

Yours in FLT Victor.