Odd Fellowship came to the North American Continent in the early part of the 19th Century, and flourished. The Independent Order of Odd Fellows spread rapidly from coast to coast, forming thousands of Lodges with hundreds of thousands of members. And for over 100 years, Odd Fellowship grew in membership and strength. But in the 20th Century, in a changing society, we started to see a decline in membership. And after World War II ended in 1945, membership started a steady and alarming downward spiral. From 1945 to 2010 – a period spanning three generations – IOOF in California, and the rest of North America – saw a precipitous drop in membership. In California, membership dropped by over 90%. Clearly, the decline was unsustainable.

In 2010, three strong and dedicated members of this Order decided “enough was enough” and they formed a progressive group of brothers and sisters focused on changing this Order to fit the needs of a changing society. The goal was simple: Increase membership in this Order. The three brothers are Don Smith (Past Grand Master of California and Past Sovereign Grand Master), Rick Boyles (today serving as Junior Past Grand Master) and Dave Rosenberg (today serving as Deputy Grand Master of California). The group they formed became known as “Dedicated Members for Change” or “DMC” – dedicated to ways to stop and reverse the decline in membership. More specifically, DMC is dedicated to keeping our focus on the need to evolve so that we can grow, and in suggesting ways that members and Lodges can bring in new members and retain existing members.

Since 2010, DMC has published a “DMC Newsletter” which comes out via e-mail and includes articles from DMC members – all focused on membership, membership, membership. Since 2010, over 100 DMC Newsletters have been published. The DMC e-mail list has grown from about 20 charter members to hundreds today. If you wish to be included in the e-mail matrix list of DMC members, simply send an e-mail to daverose@jps.net and you will be added to the list!

On this website, for information, history, and posterity, we are engaged in the process of re-publishing the DMC Newsletters from December 2010 to the present day. Feel free to share these DMC Newsletters with your friends and Lodge mates! 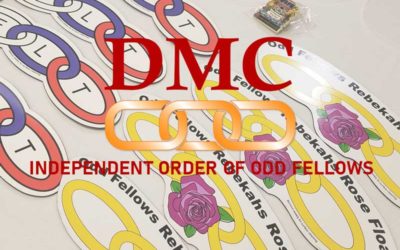 Three-Year Plan To Transform Your Lodge

While a handful of Odd Fellows Lodges in California are growing, and another handful are maintaining a static membership, the vast majority of Lodges in this State are shrinking.

END_OF_DOCUMENT_TOKEN_TO_BE_REPLACED 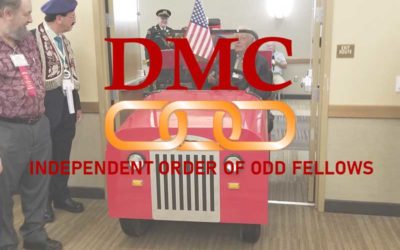 When I talk to members and officers of Independent Order of Odd Fellows (IOOF) Lodges around the jurisdiction about membership development, the most prevalent question I hear is the following: “Why can’t we get younger members to join our Lodge?”

END_OF_DOCUMENT_TOKEN_TO_BE_REPLACED 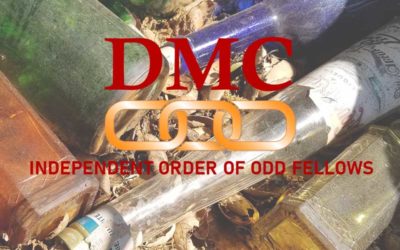 The Responsibilities of Being an Odd Fellow

Dear Dedicated Members for Change, Does your Odd Fellows Lodge have a membership problem? Does Odd Fellowship, in general, have a declining...