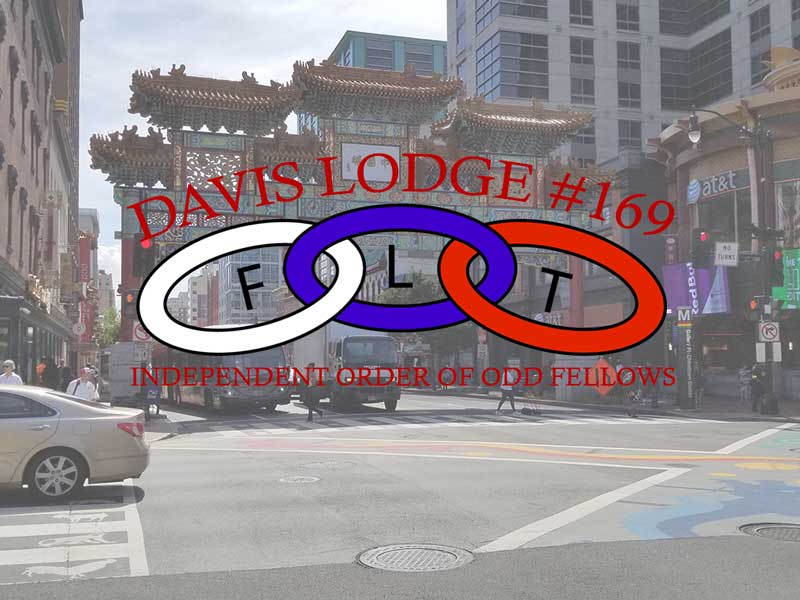 “We are delighted to welcome our new, dynamic members,” announced Membership Chair Dave Rosenberg. “They bring our Lodge membership up to 322, cementing our position as the largest Odd Fellows Lodge in North America, and perhaps the world.”

Noble Grand Matthew Elliott added, “Even though our Lodge Hall is generally closed due to the pandemic orders, we still remain active and involved.” Elliott noted that the Lodge meets regularly via Zoom during the shutdown, and has even sponsored safe, community events such as the Zombie Bike Ride, several blood drives in partnership with Vitalent, and two “Chase the Chill” events to provide warm clothing to unhoused members of the community.

Once allowed to open again, the Lodge is prepared to reactivate its 55 committees, many of which organize and host community-serving events such as A Taste of Davis, Thursday Live! music, the Davis Chocolate Festival, Breakfast with Santa, and others.

More About the Odd Fellows