Change: Common Thread in the Independent Order of Odd Fellows 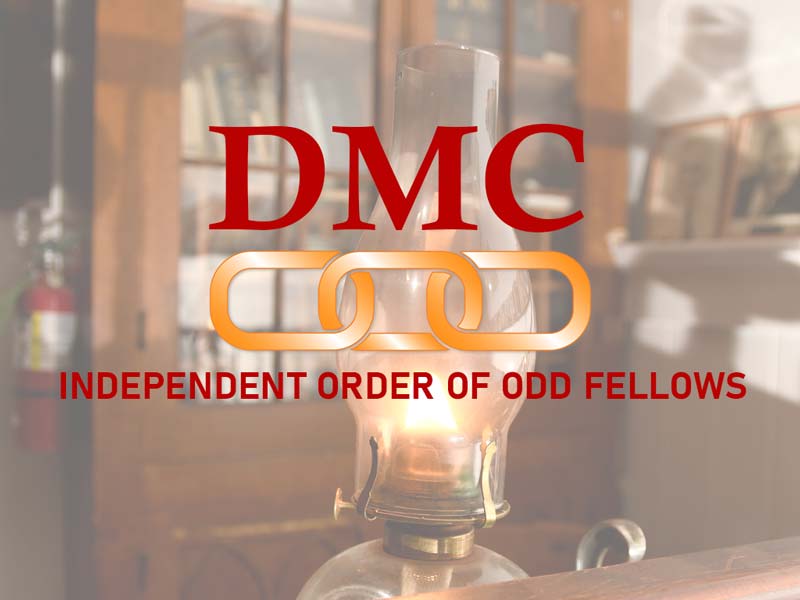 When “Dedicated Members for Change” first formed in 2010, we were criticized, mocked, ridiculed, and sidelined. Early on in our existence, we asked to use a meeting room during Grand Lodge sessions. The Grand Master at the time denied us even the use of a room. We had to go down the street to a Mexican restaurant to have our meeting. I recall a discussion I had years ago with a respected member of our Order regarding the need for change to ensure the progress and survival of Odd Fellowship. I showed him the decline in our membership numbers and I made specific reference to Lodges that were in trouble. I suggested to this member that the Order needed to change the way we operate, or we would surely continue to diminish and perish. At the end of our discussion, this member uttered the words I remember to this day. He said, “I would rather the Order die, than change.”

Well, I have a different philosophy. I would rather that this Order change and live on.

And it’s not like change is some radical notion in our Order. In fact, the history of Odd Fellowship is a history replete with change. If one goes back to the 18th and 19th Centuries, we see branches of Odd Fellowship desiring to change the ritual and breaking off to form new orders. When Brother Thomas Wildey instituted his Lodge in Baltimore on April 26, 1819, he did it himself – no Grand Lodge gave them a charter. Yes, it was self-instituted. He and four others simply took their obligations in front of each other. How’s that for radical change? Even in more modern times, we see dramatic changes in Odd Fellowship. There was a time when only white men could be members of an Odd Fellows Lodge. Thankfully, that has changed. In a prior time, Chaplains were not an office in an Odd Fellows Lodge. Women were barred from joining Odd Fellows Lodges until the year 2000. It’s been only in the last few years that Odd Fellowship adopted a formal non-discrimination policy.

Change is a common thread in our Order. And, ultimately, change will save this Order. Because without change, we will diminish. At the current trends, other than a small handful of energetic and wealthy Lodges, Odd Fellowship will go the way of literally hundreds of fraternal orders that have sprung up in North America, flourished, and then faded into historical obscurity.

So what are the changes that will save this Order? Here is my view: 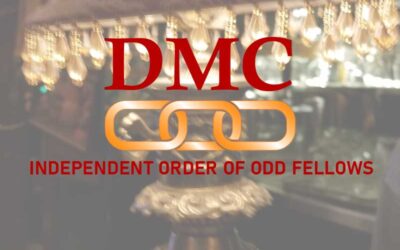 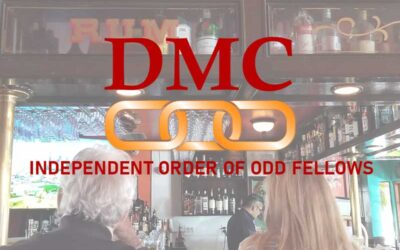 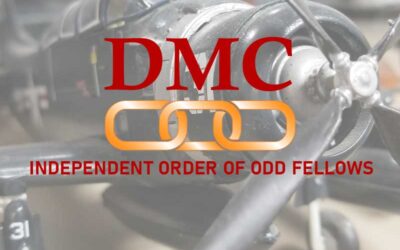