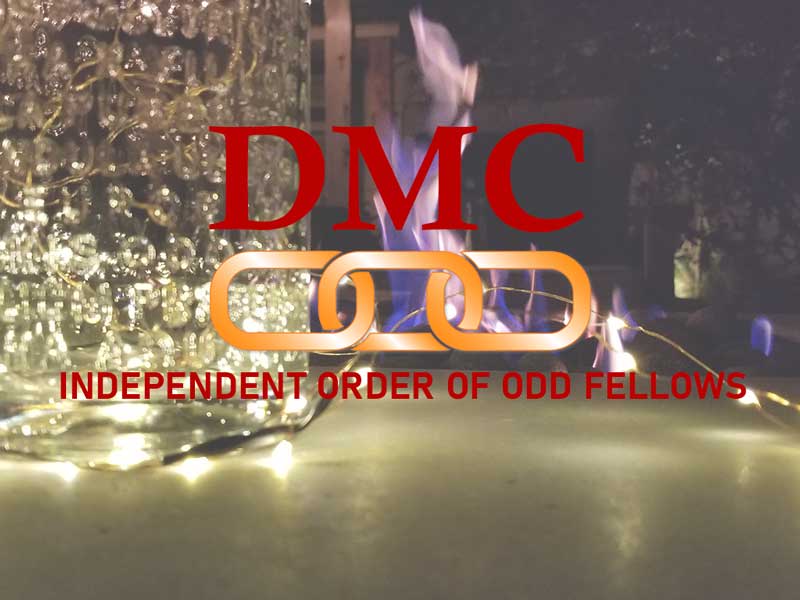 Here’s an interesting and useful exercise you may wish to try. It’s easy, and it may tell you a great deal about the future of your Independent Order of Odd Fellows Lodge.

What do the Number Tell You?

In the example given, it tells you that this is an Odd Fellows Lodge of very old members. Most everyone in the Lodge is in their 70’s. In fact, there are only three members who are not in their 70’s. This Lodge is in trouble at two levels. First, the membership is very small. With only 12 members, it wouldn’t take much for the Lodge to have problems filling all necessary positions. Checks and balances will invariably be lax. And a Lodge of 12 members will certainly have quorum problems. I would wager that this fictional Lodge avoids quorum problems because it has associate members from other Lodges that fill in the gaps.