A Brief Moment in the History of Odd Fellows 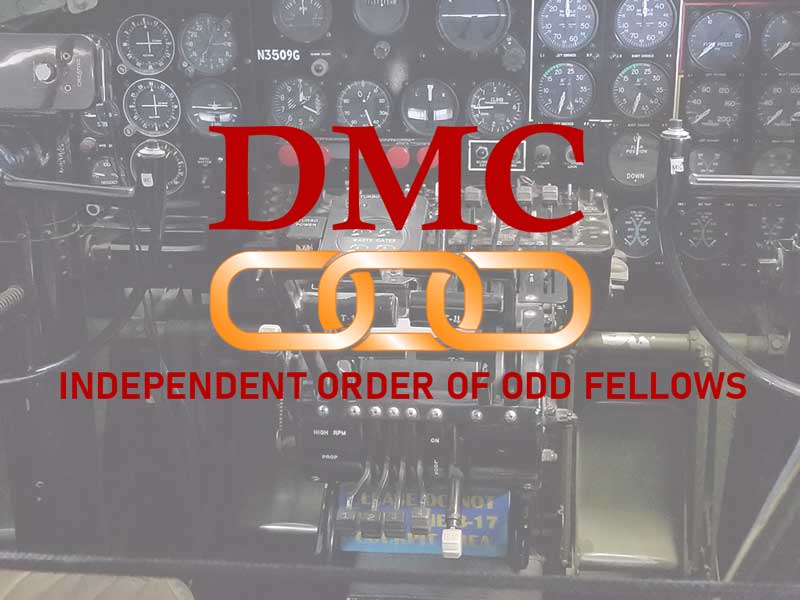 In recognition of the 10th anniversary of the founding of the Dedicated Members for Change (DMC), we are pleased to re-publish some articles from the early days of this newsletter. Here is an article that appeared nine years ago, on February 19, 2012. In these difficult times, it seems unusually appropriate.

The discovery of Gold at Sutter’s Mill in Coloma on January 24, 1848, brought tens of thousands of fortune-seekers to California, beginning in late 1848 and continuing into 1849. They were called the “49ers” and they flocked here. The rush was so great and so intense that California became a state in 1850. Even before California’s statehood, an Odd Fellows Lodge was instituted in San Francisco on September 9, 1849. We can learn from the lessons of history. I recently came across an article by Dr. John Morse in his History of Sacramento published in 1853 which recited the following:

“From the first of August, 1849, the deluging tides of immigration began to roll into the city of San Francisco their hundreds and thousands daily; not men made robust and healthy by a sea voyage, but poor, miserable beings, so famished and filthy, so saturated with scorbutic diseases, or so depressed and despondent in spirits, as to make them the easy prey to disease and death. In the month of July, 1849, these subjects of distress and the appeals of misery became so common that men could not escape them and if there had been the utmost attention paid to the exercise of charity and protection, it would have been impossible to have met the demands of the destitute, sick and dying as a commensurate sympathy would have dictated under such circumstances.

“If there was ever a time in the annals of human misery, when a power was needed stronger than the power of gold, that time had come. If among men there was an influence that could come like the tempest, or, ‘a still small voice’ and check them in their pursuit of wealth, to listen to the promptings that would awaken again the instincts of humanity, the voice of nature cried out for that influence to come and stay the tide. At such time there were those who, remembering that in the past, in the far off country where their homes were, they had learned of the love that bound David to Jonathan; and like the still small voice, they heard the passing arrow, the messenger of a fraternity’s devotion.

“General A.M. Winn, was the first to respond, leading off in the path of humanity towards an organized effort for the relief of the unfortunate. On the morning of August 20th, 1849, he caused to be distributed printed notes, calling upon ‘The Odd Fellows of Sacramento City’ to meet that evening at the store of Winn, Baker & McGhee. A goodly number answered to the call, and the General, as chairman, being called upon to explain the objects of the meeting said:

“Brothers – You are assembled under the most extraordinary circumstances – we have not the power to work as a Lodge, and yet the immense amount of suffering among the members of the Order, requires our most active benevolence in carrying out the great principles taught us at the alter of Odd fellowship. We have met for the purpose of finding out who of our citizens are Odd Fellows, and to form an association for the relief of sick and distressed brothers. A dreadful calamity has overtaken us – hundreds are lying sick, rolled in their filthy blankets, without wife, children or friends to nurse them while sick or bury them when dead. We who have health and means should be liberal to those in distress, as long as in our power. Let us do all we can, without a violation of the principles of our Order.”

By analogy, I find General Winn’s call to do all we can, as long as it is in our power, without a violation of the principles of our Order to be chillingly apt today – 163 years later. Today, of course, we don’t have sick and dying “49ers” coming off ships. But today, many of our Lodges are sick, and our Order is dying. It’s time for all of us to step up to do all in our power to reverse the trend, and bring in new members to replenish, rejuvenate and recharge our Lodges, and thus, our Order. That’s why DMC was formed.