4 Steps to Advance the Odd Fellows 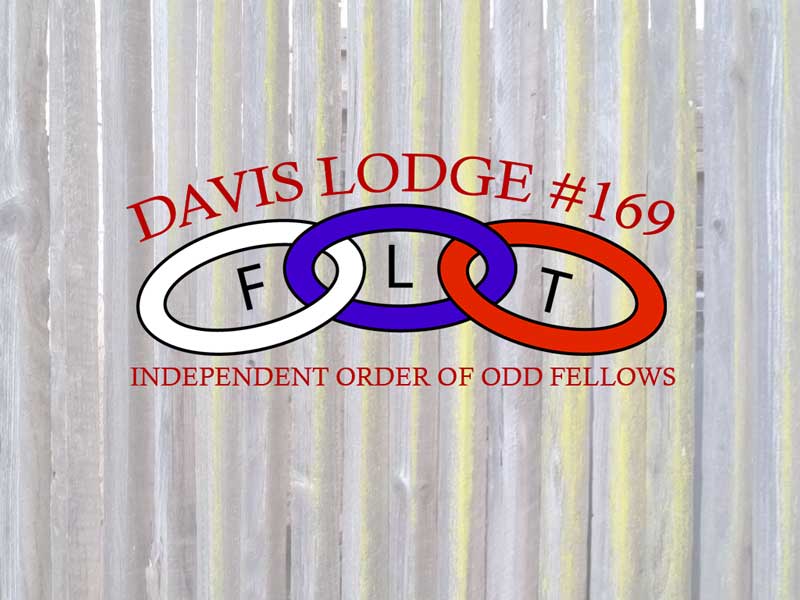 ​Once a member has obtained the third degree (the Degree of Truth) in a Lodge of Odd Fellows, the next step in his/her Odd Fellowship journey would be to join an Encampment and obtain three more degrees – the Patriarchal Degree, the Golden Rule Degree, and the Royal Purple Degree. Obtaining these degrees is a mark of distinction in our Order and shows a strong commitment to the principles and tenets of the Independent Order of Odd Fellows. One would think that this movement into advanced degrees would be viewed as a goal of many, if not most, members of our Order.

One reason, perhaps is that the pool of potential members for the Encampments does not come from the general public – the pool of potential Patriarchs and Matriarchs comes only from members of Odd Fellows Lodges. As the number of Odd Fellows Lodges shrink and the membership diminishes, so does the challenge to increase the number of Encampments and the membership in the Encampment unit.

I firmly believe that the future of the Encampment degrees will be dependent on individual Patriarchs and Matriarchs assigning themselves a mission, or if you will, a purpose. I am not speaking theoretically. In my own Encampment in Davis California, some 20% of the membership of my Davis Lodge also belongs to the Davis Encampment. I have served as Grand Patriarch of the Grand Encampment of California. I have visited many Encampments and have observed what they do. I have found that most of them are content to have their monthly Encampment meeting – formally opened and formally closed – and little else. In the abstract, it is a good thing to be able to properly run an Encampment meeting and to understand the degrees. But if that is essentially all the Encampment does, it will not attract new members and it will certainly not attract active and committed members. Who really wants to just sit in a room and read passages from a book, month after month? You can do that in your church or temple.

That said, there are a few (precious few) Encampments that do more. And these are the Encampments that are growing and retaining members. These Encampments have developed a “mission” and a “purpose” that goes beyond holding meetings, conferring degrees, and electing each other to office. So, what are some examples of a mission or purpose for Encampments?

Does your Encampment have a mission in life? 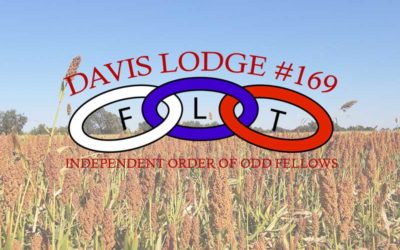 Enhancing the Odd Fellows through Committees

Dear Dedicated Members for Change, Last week, I published a DMC Newsletter where I highlighted the fact that my own Odd Fellows Lodge in Davis, California, has shown net gains in membership, year-after-year, for the past 18 years. In that article, I talked about the...

Interested in getting your three degrees? Joining the Rebekah Lodge, Encampment, or Canton?

As you know, with 325 members, we have a large and vibrant Independent Order of Odd Fellows (IOOF) Lodge in Davis, with 60 Lodge Committees doing many things for the community and many things for the members. We thank you for being a member of this active and... 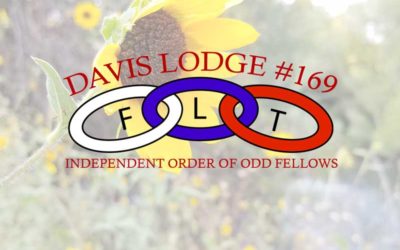 Yolo County Supervisor Jim Provenza of Davis announced the appointment of Sheila Allen as his new Deputy, effective February 1, 2022. Current deputy Richard Reed is retiring and will continue on a part-time basis for a period of time to help with the transition,...